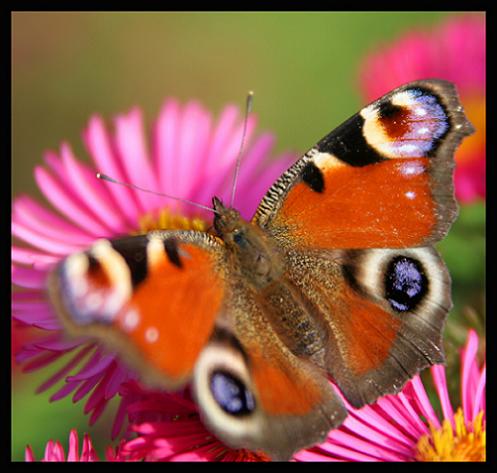 The Mint of Poland is proud to present a series of commemorative coins, the “Butterflies”. The collection features the most beautiful and unique butterflies of Europe and world. The coins in the series have a limited mintage, an original design and an interesting theme. Thanks to the pad printing technique the images reflect the genuine butterfly colours.

The “Old World Swallowtail” is the fourth commemorative coin in the series “Butterflies”, which has already comprised the “Apollo”, the “Large Blue” and the “Scarce Copper”. The series is offered in golden and silver editions.


The Old World Swallowtail is one of the most beautiful and largest Polish diurnal butterflies. Due to its exceptional colors and shape, the butterfly is very much a desired object for collectors.

It can be found throughout Europe, Asia and northern Africa. It is commonly called the swallowtail which is due to the shape of its wings with protruding tails. The wings are yellow in color with black vein markings, some 3.4 cm long, with a span reaching 70 mm. The other pair of wings features a light blue sash and a red eye spot.

The colors of the insect are intended to take the interest of a potential predator from the head. There are usually two broods of the butterfly. The former appears between April and mid-June, with the latter in July and August.

The summer swallowtails feature darker wings compared to the butterflies which breed in spring. They can be commonly spotted on sunny hills, forest clearings, meadows, fields and wastelands. They take nectar from wild plants, such as the red clover or the brown knapweed.

The grown pupae are easy to spot, as they are usually found on inflorescences and are very colorful. They feed on common umbelliferae plants, such as wild carrot, dill, Selinum carvifolia, and others. The species also feeds on garden carrots.

Due to modern developments of agriculture and collector activity, the butterfly has been placed on the “red list” of endangered and threatened animals in Poland.